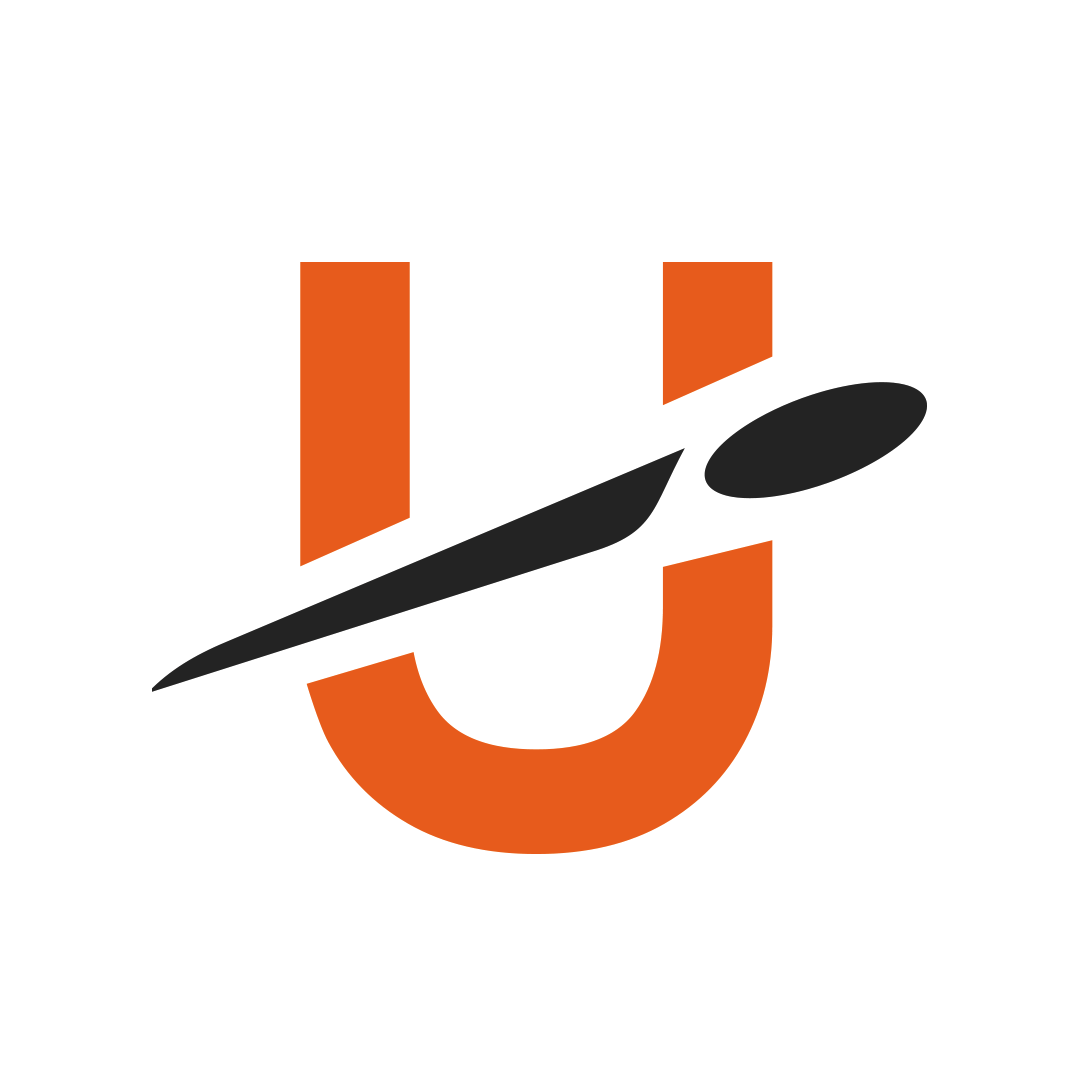 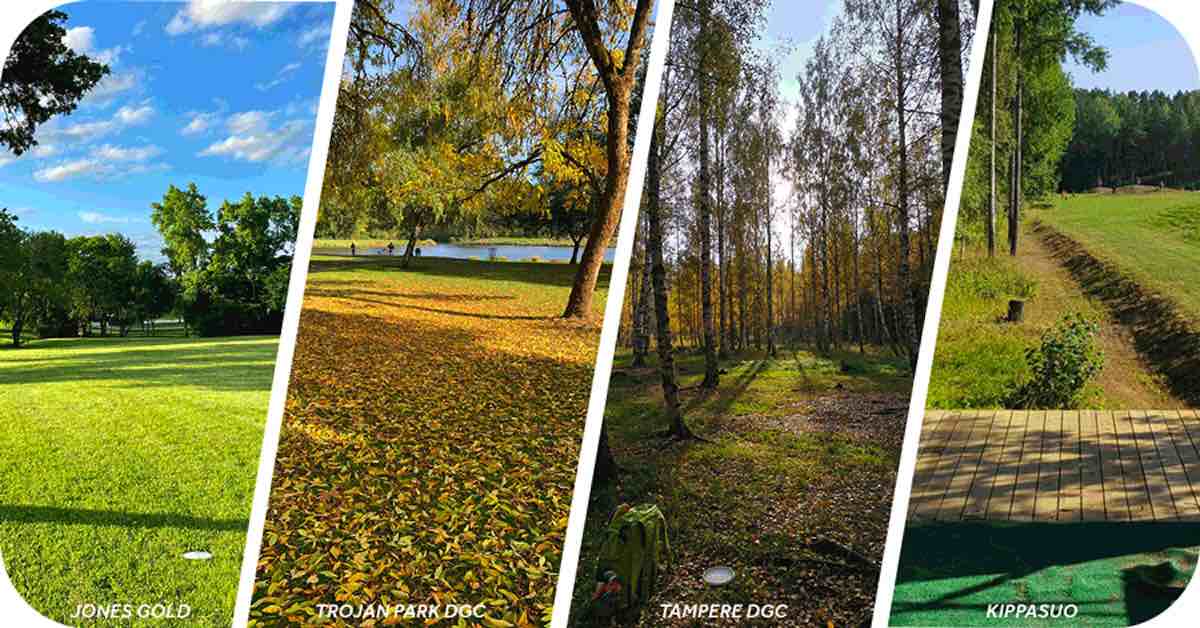 In 2021, UDisc Live shared disc golf scores and stats with the world in real time at over 40 events, and many of those competitions featured the world's most elite players.

Now that it's the offseason, we've gathered important and intriguing stats from the year's top tournaments in a group of related posts. Here you can find out which holes gave the earth's best MPO players the most trouble, which were the easiest pickings, and which separated scores more than any others.

If you're interested in more superlatives, check these out:

For the third year in a row, the hardest hole in disc golf for the MPO field was the par 5 hole 12 at Northwood Park in Illinois. It was the hardest of all holes recorded on UDisc Live in the U.S. or Europe.

The hole is over 1,000 feet/305 meters of wooded, hilly fairway (with some OB thrown in for good measure) and has daunted and awed MPO competitors since they first played it at the 2019 Pro Disc Golf World Championships. During the 2021 Ledgestone Insurance Open, the field averaged 1.34 strokes over par on the hole.

Take a second and do the math. That means if it had been a par 6, the field still would've averaged over par on it.

You can see a hole breakdown by Paul Ulibarri filmed by JomezPro below:

Over two rounds, MPO competitors – which included a majority of the top disc golfers in the world – played 12 at Northwood 364 times. Five players managed to birdie it during Ledgestone this year, but...there were six birdies. Yes, one player birdied the world's hardest hole twice in 2021, which is to say they birdied it every time they played it in a tournament.

Who was that slayer of monsters? Anthony Barela.

As easy as it is to go on about how hard the hole is, we shouldn't overlook that many pros count it among their favorites. For example, Paul McBeth said it "may be the best hole of all time" in a tweet when he first saw it in 2019, and in commentary for Gatekeeper Media this year, Brian Earhart called it his "favorite hole in disc golf." It's a small sample, but such similar feedback coming from one of the world's highest ranked players (McBeth) and one outside the top 100 (Earhart) indicates that the hole's design can inspire as much respect as it does trepidation in a wide range of players.

Because the fields in the U.S. and Europe were pretty different in terms of field strength in 2021 (U.S. tournaments typically had more of the world's top ranked MPO players), we've made lists of the top five hardest holes in both places.

If you click on any of the underlined hole numbers in the table, the link will take you to a YouTube video set to start at a flyover of the hole.

Clearly, Northwood Black is a bruiser of a course as it's home to three of the five hardest holes relative to par from 2021, and the hardest two of those come almost back-to-back. Brutal stuff.

Three-fifths of Europe's hardest holes also come from a single track. In this case, the course – Sibbe Disc Golf near Helsinki, Finland – was played for just one round by competitors. Though we would have liked a little more data to back up their difficulty, you just need to have a look at the hole previews (again, linked to the hole numbers in the table below) to see that they're not here by accident.

It's not that surprising which hole was the easiest relative to par in 2021. If you put a 399-foot/122-meter par 5 (no typo on that par) with no OB in front of pros, it's bound to score well under par.

That was exactly the case with hole 13 at Heritage Park, where a good number of top ranked players competed in the DGPT Silver Series event The Open at Belton. Sure, the hole was very wooded and featured a rise in elevation, but there wasn't enough danger to keep most of the field from making its designation as a par 5 seem extremely generous. The field averaged almost exactly 4.0 strokes on the hole.

Take a look at it in footage from GK Pro below:

You'll see this hole again later as the leader in the "Top Eagle Rate" category. It was also albatrossed once per round of the event (three times).

Here you can take a look at Heritage Park 13's stats compared to the four other easiest holes on the 2021 tours in the U.S. and Europe.

You often hear the phrase, "Par doesn't matter." Though par probably does affect how players attack a hole, mathematically the adage is perfectly true. That's one reason why it's valuable to know not only what the easiest and hardest holes relative to par for the year were but which ones created the most separation between competitors.

We found this out by looking at each hole's scoring average and calculating what the standard deviation from that average was. The holes with the highest standard deviations created the most scoring separation between players. Again, we divided up U.S. and European holes.

If you'd like to take a look at the holes, you can see holes previews on YouTube by just clicking the hole numbers in the tables below.

If you watch each hole preview, you'll see the big difference between the U.S. and European top threes is that every U.S. hole prominently features either OB or a mandatory. In the European list, only the top-ranked hole has easily accessible OB, and distance, slopes, and trees off the fairway are the biggest hazards on the other two.

Additionally, you probably took note of how the U.S. standard deviations are much higher. This is likely because the U.S. had a higher number of elite players scoring low and other players taking big numbers while the European field overall is closer together in skill level.

The last stats we'll give you are mostly just fun to know: Which holes did competitors birdie and eagle at the highest frequency in 2021?

If there's no preview linked to a hole number, it's because that hole appeared in a previous table in this post.